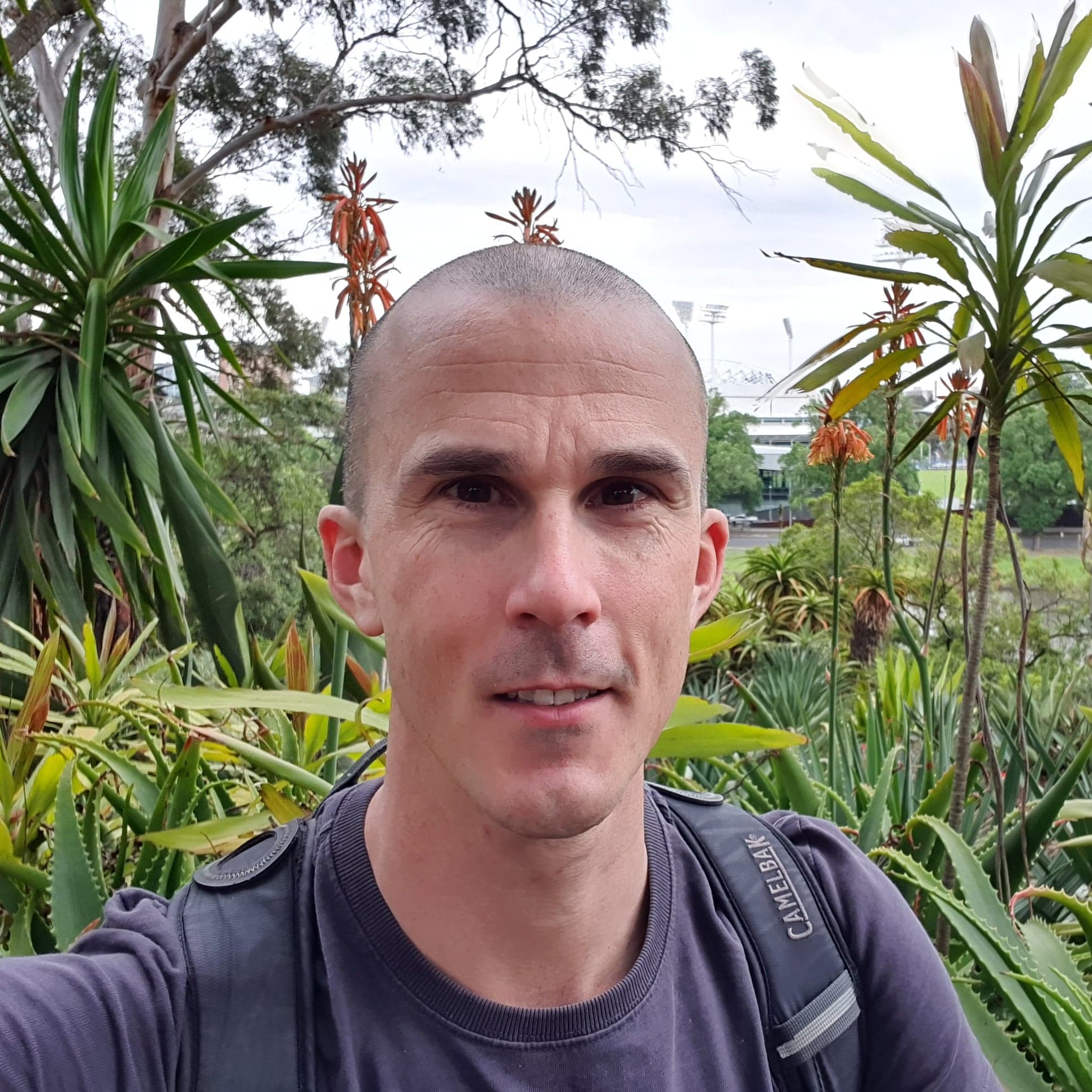 Fascinated by human movement and intrigued with how to increase its performance, Mike first began coaching at sixteen and was hooked on the challenge of helping people break through their limitations and achieving their performance goals. After time in the military in his early twenties he returned to university to dedicate his life to this pursuit; studying sport science and serving apprenticeships with elite coaches from several endurance and strength sports.

Now with fifteen years professional experience working with people from beginners to international level strength and endurance athletes, Mike unifies an evidence-based scientific approach with the art of coaching to get the most from each individual. The Human Performance Development squad includes many of Australia’s fastest Master’s-age athletes in Athletics, international masters athletes on the Australian Powerlifting team, a Gold Medallist in US National Speed Skiing, and many more. Multiple world-record holder Lavinia Petrie is both a member of the squad and an assistant coach.

Mike is a partner at Sport Consultants Australia and in his spare time has fun with photography. 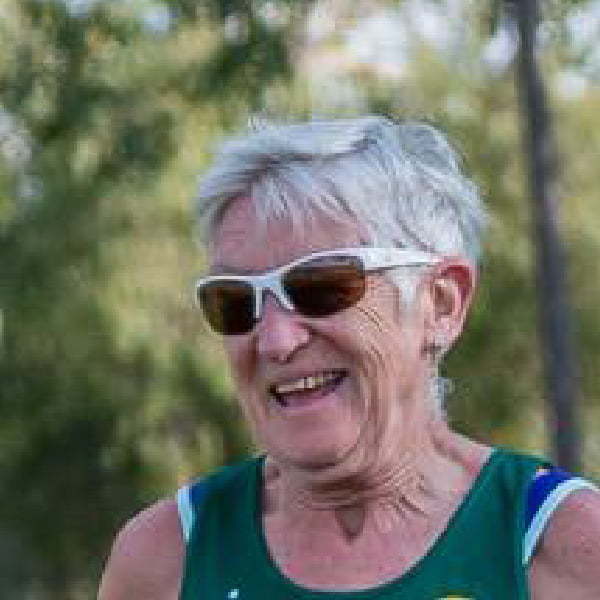 Lavinia came to Australia on a boat in 1966 right as the Beatles became famous during her journey. Considering returning immediately, Lavinia learnt that, sadly, Paul McCartney was taken so she decided to stay and fifty-four years later has two girls, a boy, and four grandchildren. A National Champion in the UK at the age of sixteen, Lavinia continued running in Australia with her husband Bob, and has also become one of Australia's best known and loved personalities in the world of Athletics.

Putting her incredible longevity in the sport down to 'listening to and respecting your body' and 'just getting it done', now seventy-seven, Lavinia runs sixty to eighty kilometres per week and doesn't plan on stopping. For fun she sunbakes in the back yard, and coaches the HPDev running squad.

Lavinia competes for and is the President of Ringwood Athletic Club.

Our online coaching is powered by

Find us on Google Maps