This event has passed. 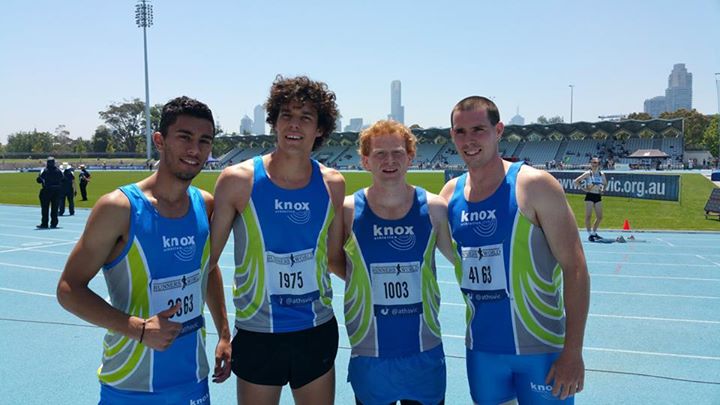 Hosted by Athletics Victoria at Lakeside Stadium, the#VicTrackRelayChamps are always an exciting event, offering relays from 4×100 to the 4×1500, with the 4x400m finals run at the #Zatopek10 meet.

$7.50 / athlete / event, as a member of a team with an Athletics Victoria accredited club.

Athletes must be 2015/16 registered AV members by 11:59pm Wednesday 25 November, 2015. After this time athletes will not be eligible to compete in the Track Relays event.

Age is taken from 31 December, 2015. Overage athletes age will be taken from the day of competition 28 November, 2015. Please see the table below for age groups.

Please note: Overage athlete’s age group will be taken from the day of competition 28 November, 2015.

Athletes wishing to compete in different age groups must follow the below rules:

Athletes can only compete in their gender specific teams. There are strictly no mixed gender races or teams allowed. Competing athletes must represent their first claim club in all Championship events except in the special case of the Victorian Track Relay Championships. In the Victorian Track Relay Championships, an athlete affiliated first claim with a country club may compete with another team for which they are an affiliated second claim member provided that: